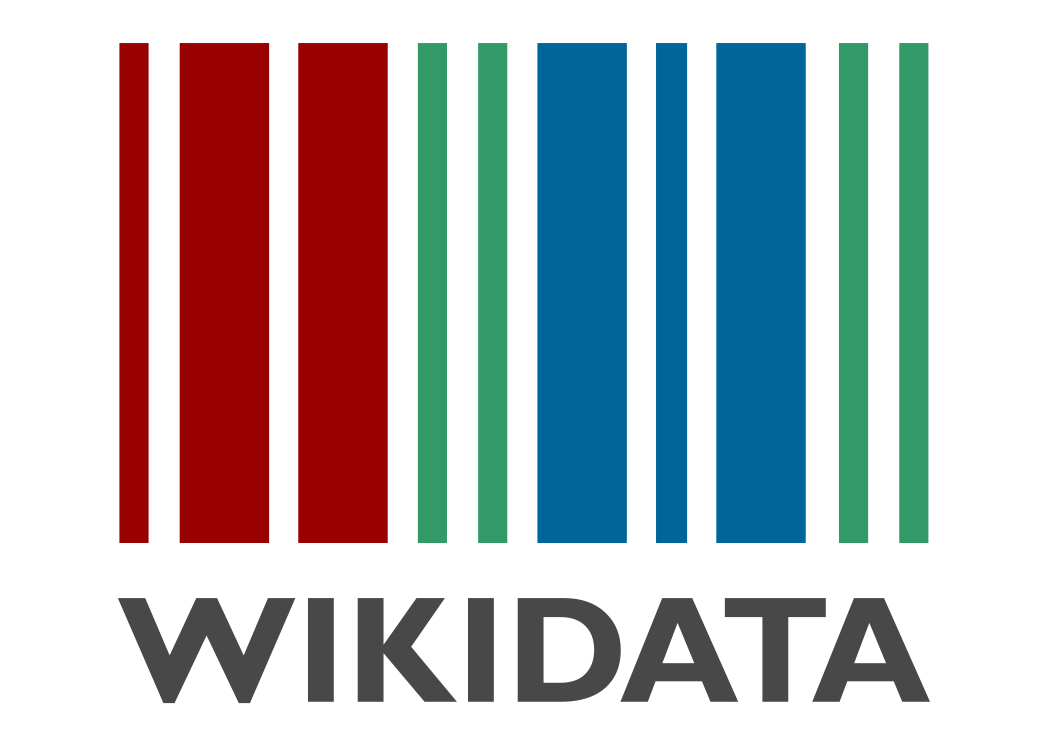 This project aims at importing political data on Wikidata and reusing it in meaningful ways.

Polidata is a short project whose goal is to import and/or clean data related to politics and democracy into Wikidata.

Wikidata is a central storage for structured data for all the Wikimedia projects, including Wikipedia. It can be freely queried and edited and it uses standards which make it easy to compare data internationally and manipulate it.

For now, the imported data has been linked to uses from other projects such as OpenRemiss, Handlingar or Din Riksdag.

Data which has been imported/cleaned:

This project is inspired of others from various countries such as EveryPolitician from mySociety or Mettons nos élu‧e‧s sur Wikidata ! from Code For France.

Wikidata offers great possibilities to explore political data all across the world because of the numbers of volunteers who carefully import and clean it. By doing our part and importing what’s missing, we can quickly get insights into things like profesionalisation of politicians, lobbying and much more.

You don’t need any particular skills to participate in this project, just to know about Wikipedia, to be curious and eager to learn new things!

Chat about the project