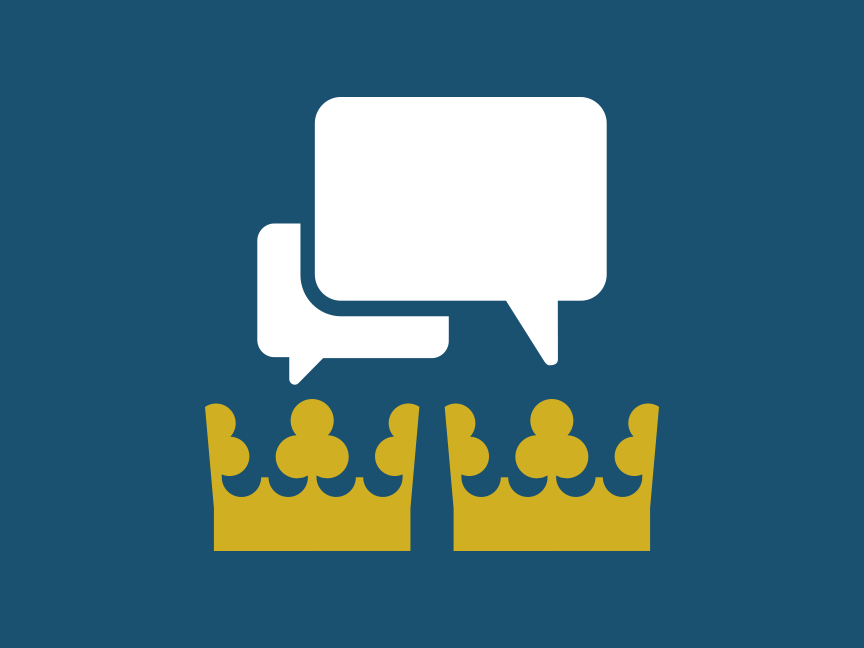 How will we create laws in the future?

Din Riksdag is an attempt at answering the following question: how do we create laws in the 21st century?

Thanks to new technologies such as the Internet, we now have more ways to communicate, to debate and to share ideas. But our democracies have changed very little to embrace these opportunities and few institutions have changed less than parliaments in the way they interact with citizens and interest groups.

On the one hand, that can be considered a good thing, especially like in Sweden when the current system has proven its efficiency and robustness. On the other hand, no system is ever perfect and it would be foolish not to try and improve it with the help of our new tools.

That’s what Din Riksdag is about. Identifying a need or an issue in the Swedish parliament, trying to address it with an innovative solution, and evaluate if it worked.

This project is inspired from the hundreds of open parliament initiatives all around the world, from petition platforms that parliaments set up in Denmark, Finland, Norway or the baltic states to the hackerspaces created by the Brazilian parliament or Paula Forteza, a French MP trying to reshape her colleagues practices in a more open way!

You can find a presentation of the project here, a prototype of the digital platform supporting the project at dinriksdag.se and the source code on Github.

If you’re interested in politics, in law or in collective intelligence, this project is for you! Despite its complexity, there are a hundred of things that one could do and I’m hoping you find what you are most interested in!

Welcome to Gothenburg's new meeting point for the civic tech community! The first hackathon will be a full day of exciting projects, good food and fika in a friendly atmosphere.