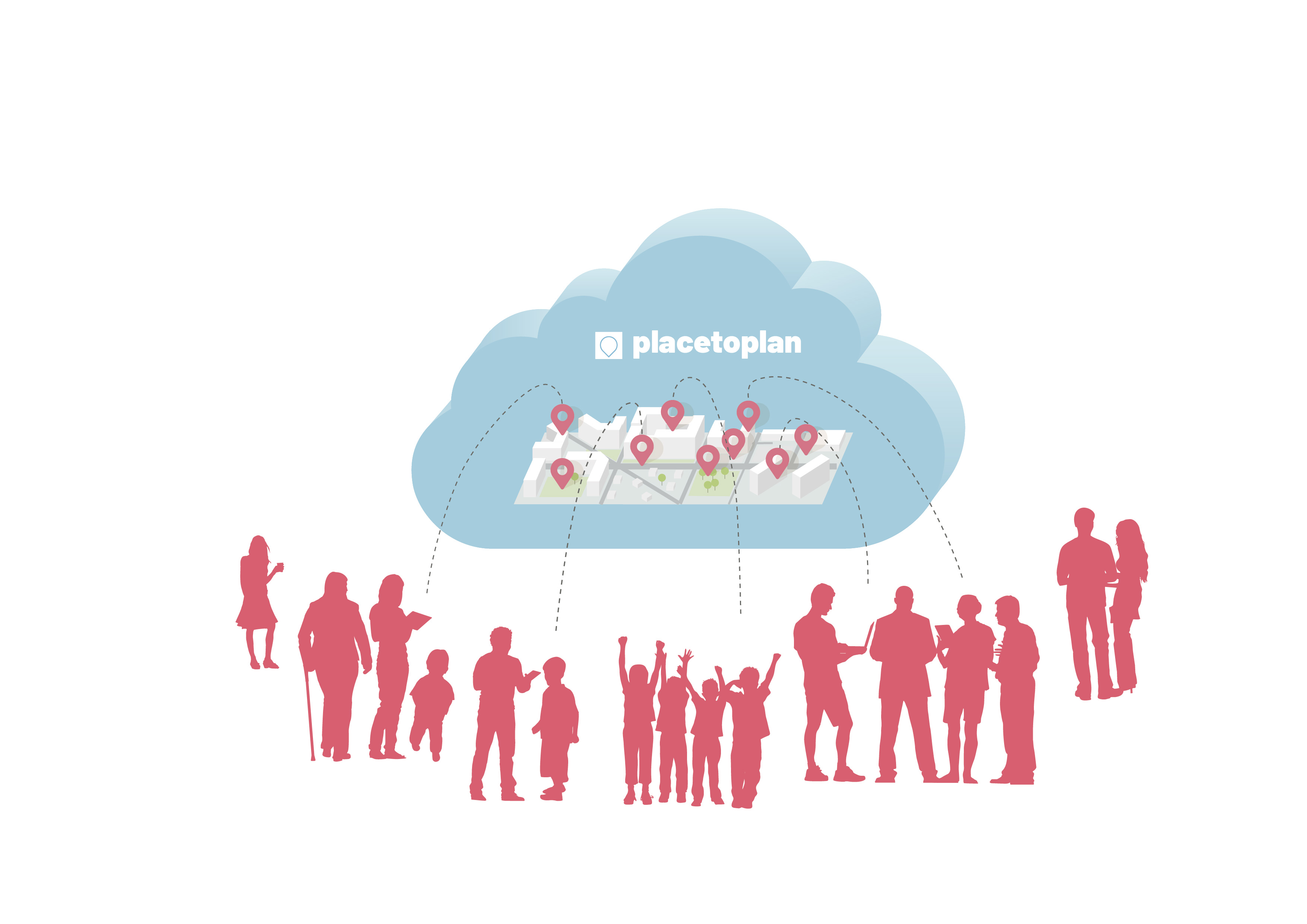 A digital platform for place- and plan dialogue

Urban planning and placemaking is a complex web of interests and in many planning projects the amount of views can be overwhelming. Sustainable urban development and planning are based on trust, transparency and efficiency. Placetoplan can elevate the planning process because the tool creates trust in organizations that show that they listen, it creates transparency because everyone can see everyone’s views and it streamlines planning work because all views can be compiled and analyzed with a few clicks, compared to the extensive work so far. Placetoplan is the digital platform for dialogue and the consulting company Spacescape is the support with its experienced planners.

It all started in the 1990s with an internship at Stockholm’s city planning office. Landscape architecture student Alexander Ståhle, together with master planner and former city gardener Anders Sandberg, was to produce a map of how the green areas were used in the city. This was named the ‘sociotope map’ and has since been a basis for urban planning, not only in Stockholm but also in several other Swedish cities. The sociotope map, which shows the use of green areas, was based on several surveys and interviews with Stockholmers to find out valuable places and places that need to be changed. With the help of the sociotope map, GIS analyzes could be carried out which showed that the quality of the green areas had a great impact on how people experience the availability of green areas in different districts. The American organization Project for Public Spaces, which runs dialogue processes to develop public spaces around the world, so-called “placemaking”, had developed a webtool called Placemap where it was possible to put markings on a map to mark valuable places or places that can be improved. It was called “digital placemaking” and the result was a kind of sociotope map. When Alexander 2019 decided to start the IT company Placetoplan, it was to build a platform that could handle the entire planning process and become a dialogue platform where planners can analyze large amounts of data and which is at the same time easily accessible to the public, like an Instagram for city plans and site development.

Placetoplan has received funding from Vinnova within Civic Tech and as an innovative startup.